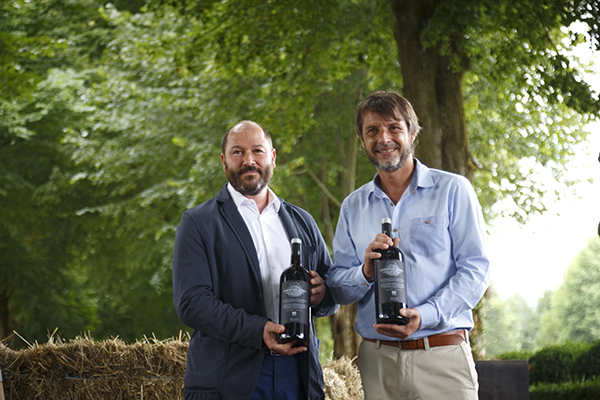 Ponte da Boga has celebrated the launch of Expresión Barroca, the fourth limited series of wines that our winery in the Ribeira Sacra has launched to pay homage to the architectural styles represented on the Cathedral of Santiago de Compostela. Previously, the wines launched were Expresión Histórica, Expresión Románica and Expresión Gótica.

On this occasion, Ponte da Boga chose the baroque gardens of the Pazo de Oca to celebrate the launch of this new wine. There were over 150 guests who enjoyed a dramatised visit of the gardens as well as a wine tasting and an outdoor lunch in the Tilos del Pazo. 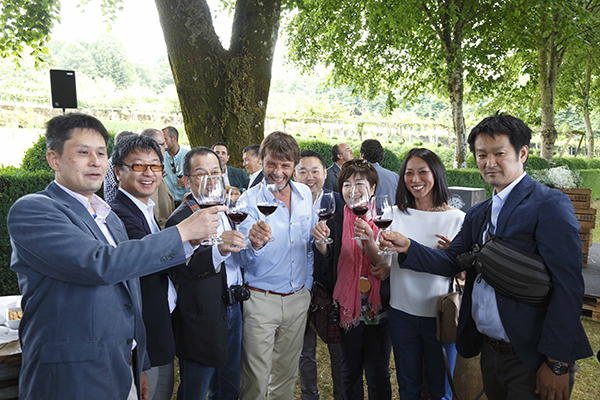 During the presentation, José María Rivera, Chairman of Ponte da Boga, highlighted the work carried out at the winery to recover autochthonous grape varieties and plots in the Ribeira Sacra.

Dominique Roujou de Boubee, the winery’s oenologist advisor(,) led a commented tasting of Barroca during which he highlighted its nuances and composition: 70% Mencía, 22% Sousón, 5% Merenzao and 3% Brancellao, resulting in a tasty, balanced and fresh wine of an intense red colour.

This site uses Akismet to reduce spam. Learn how your comment data is processed. 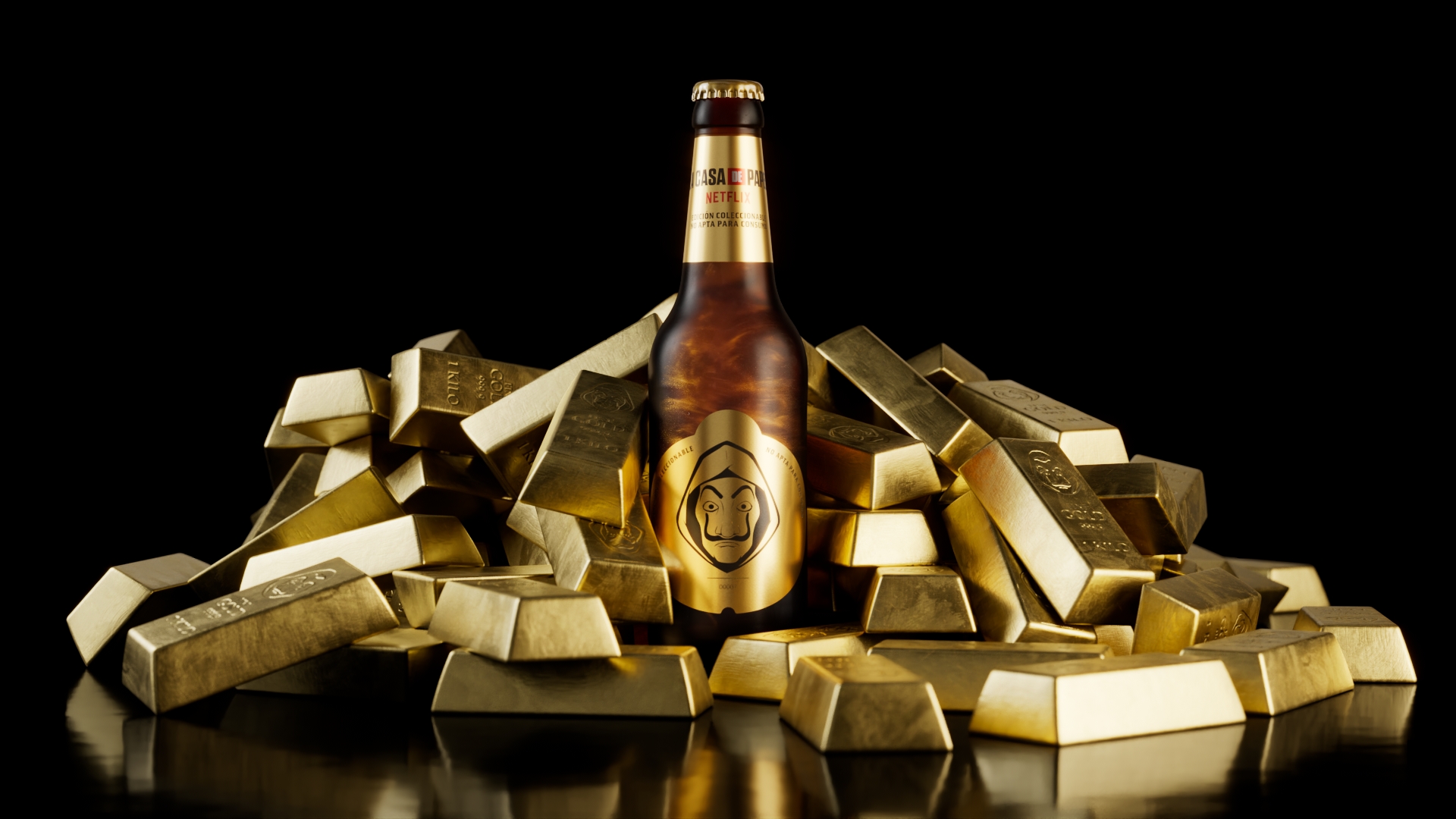 Estrella Galicia shares the spoils of Money Heist with its consumers 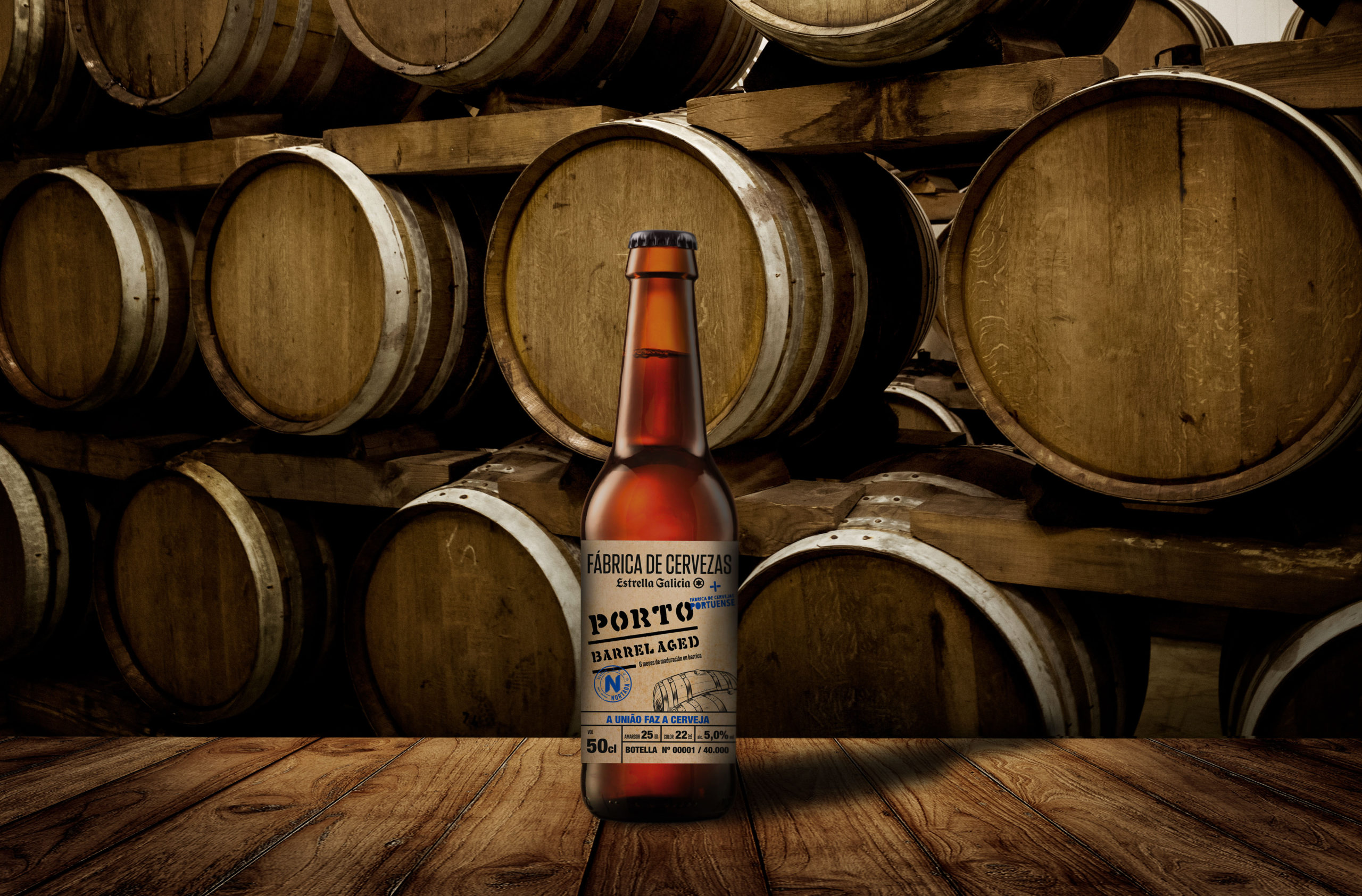 Corporación Hijos de Rivera, S.L. informs, in accordance with Regulation 2016/679, that the data used in this form will be used both for the answer to any queries and for the publication of comments, the consent of the user being the basis of legitimation. Rights may be exercised in accordance with the provisions of our Privacy Policy